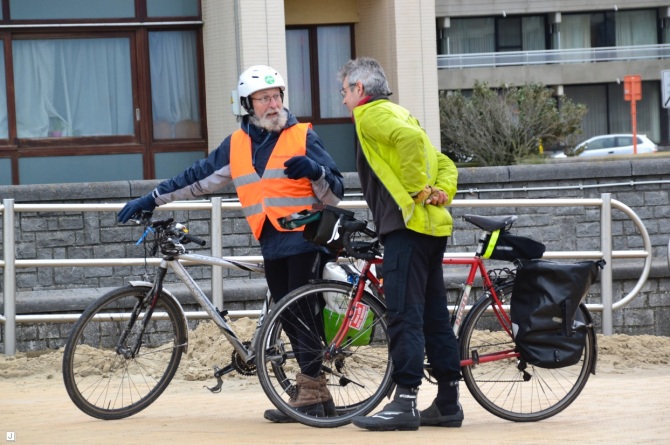 ©Barry Sandland/TIMB – Friends in tow, and a chance to protest.

Belgium struggled to find an agreement to use at the COP21 talks in Paris – but it seemed only last minute deadlines could force agreement.

What was frustrating, for me, was the sense that everyone was making the best contribution they could, offering the most. Yet it still seems they are only willing work to the minimum requirements. There was no clear leader, no voice embracing the need for radical change.

The need for larger and larger climate marches, louder voices, becomes clearer. Politicians tend to respond to the public voice, not lead it. And it has only been recently that wold leaders have even spoken in a clear voice, been in some sense of solidarity w the call for change.

There will be another march next year, another protest next COP21. Politicians will insist they are doing everything possible. Standards will be scarcely met and barely on time.